Earth Keepers works with a wide variety of spiritual leaders and communities so they can be more effective environmental advocates at the federal level as well as in working with federal agencies. Below are some of the federal policies we support:

Congress created the Land and Water Conservation Fund in 1964 to help improve the health and vitality of all Americans by preserving, developing and ensuring access to outdoor recreation. Over the past half century, the Land and Water Conservation Fund has provided $18 billion dollars to support America’s national parks and monuments, create access to public lands, restore wildlife habitat and fund local parks and playgrounds in nearly every county in the United States. Earth Keepers successfully worked with federal policy makers in the spring of 2019 to permanently reauthorize and protect LWCF forever. Now we are committed to making sure that this transformative program gets the full funding it deserves. 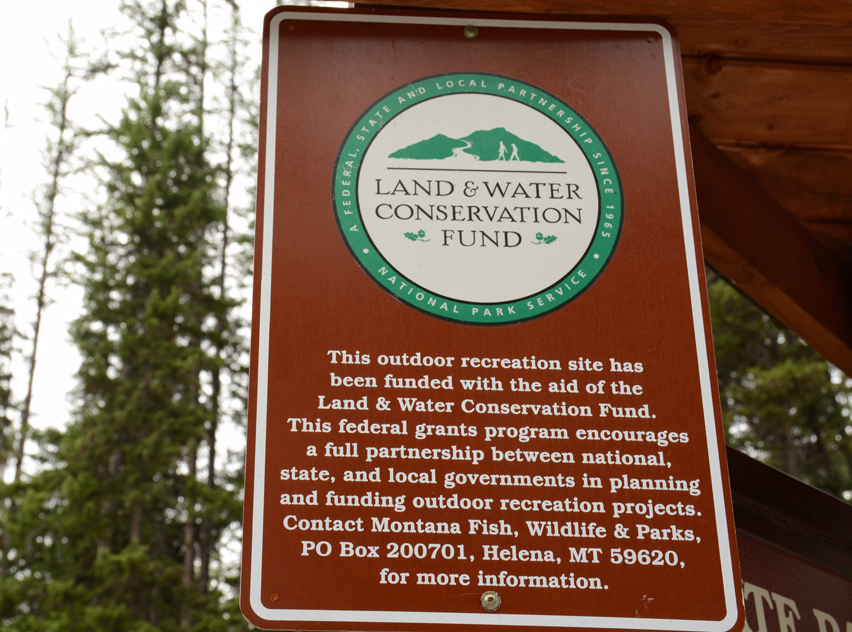 With 1/3 of America’s wildlife threatened with extinction by 2050, the Recovering America’s Wildlife Act seeks to protect a diverse array of species while aiding in the recovery of wildlife whose populations are in serious decline. The Recovering America’s Wildlife Act takes a proactive and collaborative approach while requiring the use of the best available science, clear management priorities, broad landscape scale collaborative partnerships and adequate resources to deal with the decline species.

The Antiquities Act of 2019 seeks to protect America’s national monuments against the recent rollback of protections by the administration. The Act officially declares Congress’ support for the 52 national monuments established by presidents in both parties between January 1996 and October 2018 under their authority established by the Antiquities Act. The bill also expands protection for the Bears Ears National Monument to over 1.9 million acres, directing that it be composed of the lands identified in the Bears Ears Tribal Coalition’s original proposal. The Act also reinforces that existing law clearly states that presidential proclamations designating national monuments are valid and cannot be reduced or diminished, except by an act of Congress. Finally, the act also builds important provisions to ensure that proper resources and management are provided to ensure that our national monuments reach their economic, recreational, and cultural benefits. The bill’s summary can be found HERE.

This bill would not only restore the boundaries of Bears Ears National Monument to what it was under President Obama’s proclamation, but also add additional lands included in the Bears Ears Inter-Tribal Coalition’s original proposal bringing the monument to 1.9 million acres. This added acreage is based on a decade-long ethnographic study including traditional knowledge, tribal leader agreements, and GIS mapping verifying important archaeological and historical sites. The expanded boundaries would comprehensively protect the hundreds of thousands of culturally and scientifically significant sites from being destroyed by extractive activities. The bill also ensures tribal input from the Bear Ears Commission into the planning and management of the monument.